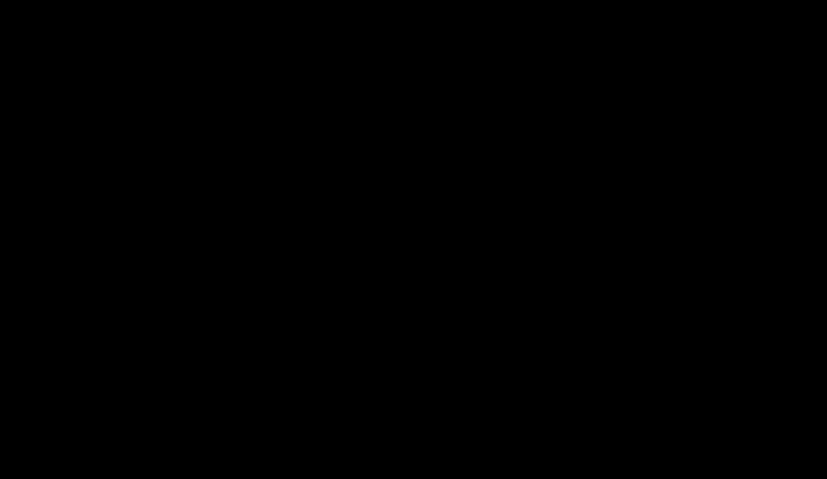 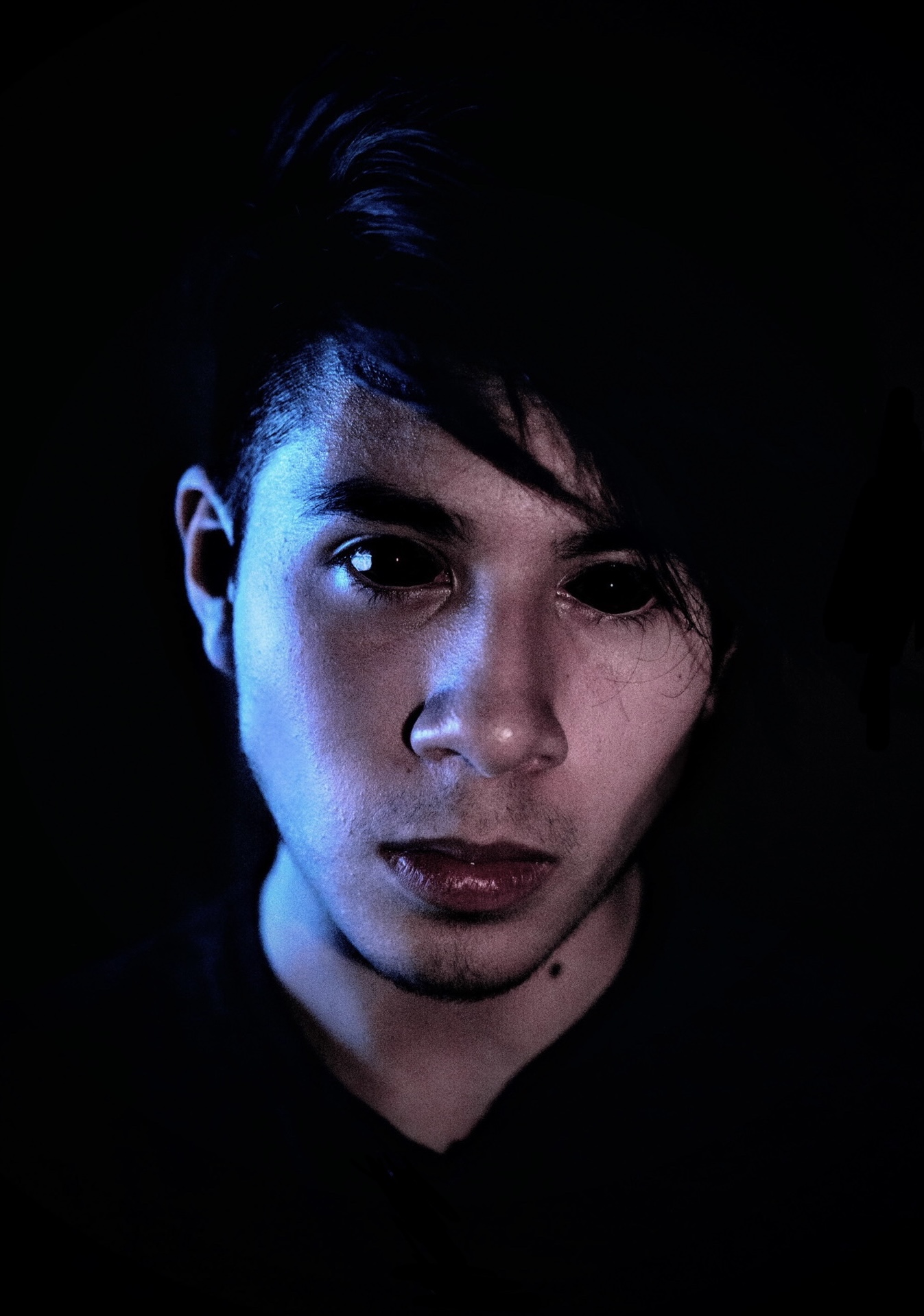 Alain Aguilar is a Chicago-based singer/songwriter, self-taught multi-instrumentalist and music producer. He began filming covers for his YouTube channel before starting to write and produce original works. Δ L Δ I N released his debut EP "Who Was It That Hurt You?" early 2020. This then led to features and future collaborations with artist Billy Wales on "Numb", as well a few other tracks, such as the suicide awareness single, “Don’t Let Go.” Aside from this, he has also been credited as a producer and co-writer for works by Mitch Deacon (Monch)